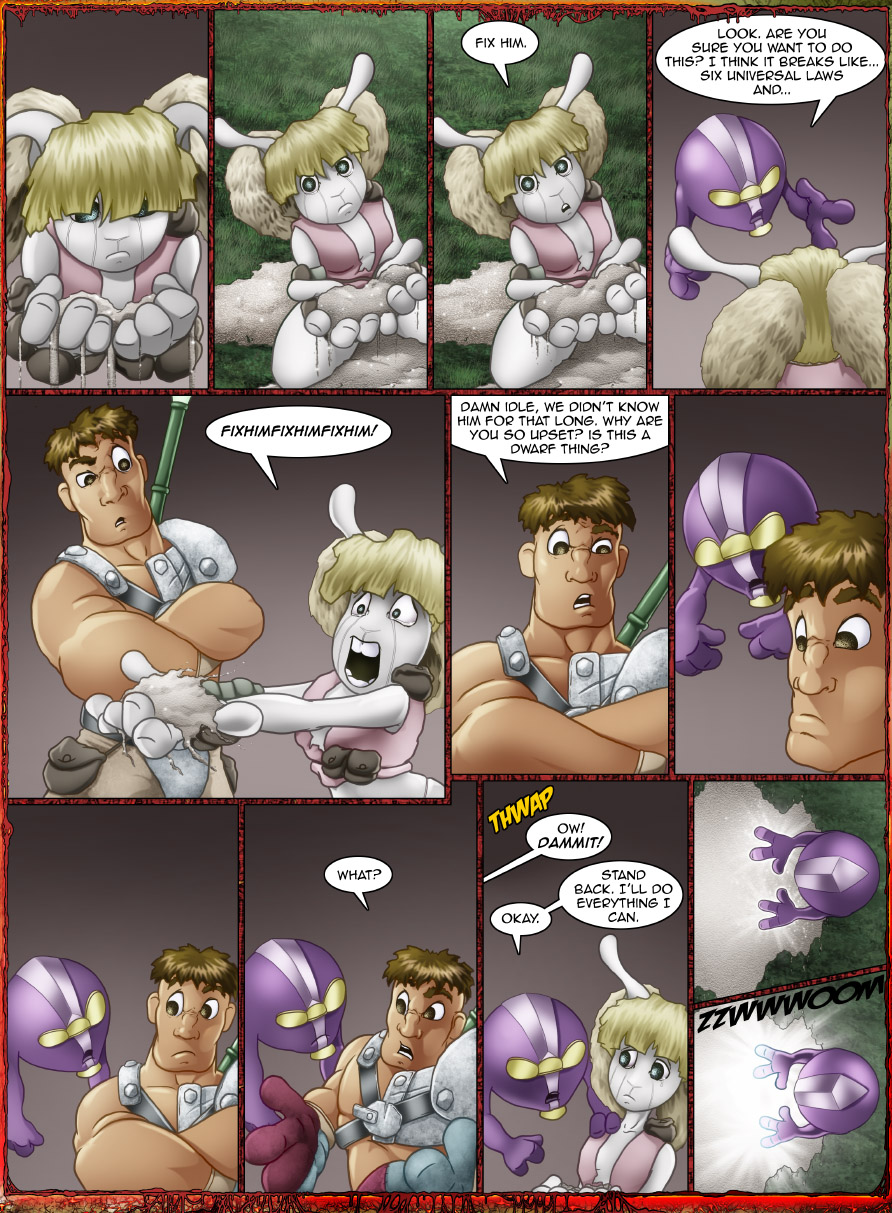 So this past weekend, I was lucky enough to be an artist guest of honour at SpoCon. This was my first public appearance since starting my transition and I was honestly terrified. Here I was, barely able to walk into a supermarket and I was about to speak at panels and have a big spotlight shined on me.

Once I got to the convention, my fear and anxiety immediately began to melt away. I was welcomed and respected in ways beyond what I deserved. Every single person at that convention treated me exactly like I'd hoped. Every. Single. Person. Everyone was comfortable around me and didn't make a big deal about my gender. Not once, was I dead named or misgendered. No one stared, no one snickered and no one made any rude comments.

During the weekend, I found myself actually forgetting that I was trans, for hours at a time. Up until now, it was always the loudest thing on my mind when I was in public. Normally, if I was in a group or crowd, I'd immediately be sizing up people's reactions. Trying to figure out if I was making anyone uncomfortable by being transgender and fearing ridicule. But this past weekend, for the first time, I stopped doing that. I just enjoyed being social and experiencing the convention.

At this tender stage of my transition, this weekend could have been devastating. I went out there emotionally exposed and any one of those people had the power to crush me with a few choice words. But they also had the ability to help me grow into myself and that's exactly what they did. This weekend was more important to me than most people realised and it couldn't have gone better. I now feel like it's okay to be comfortable with myself, even though I have a long way to go.

So if you ever want to go to a small but super fun convention, filled with warm, wonderful people, I highly recommend SpoCon.

Thank you, everyone who was there!